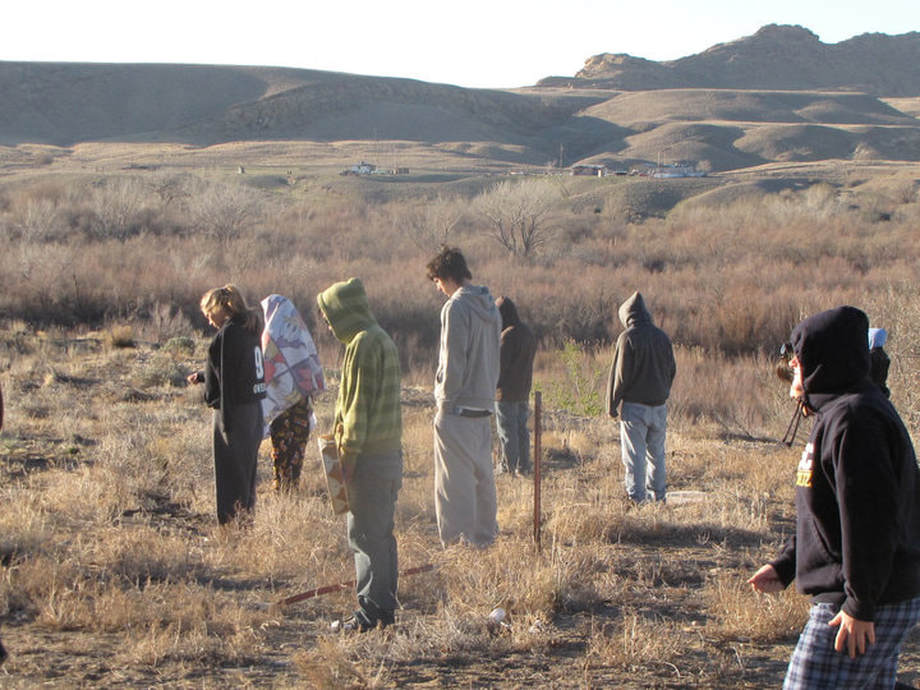 Published in The Navajo Times

Larry Waldo Emerson, age 70, passed away August 19, 2017, at his home
at Tse Daa Kaan, NM. He was Tse’nahabil nii doo To’ ‘needlinii, He was
born on July 19, 1947 at Rehoboth, NM. Larry was a scholar and social
activist concerned with language revitalization, environmental issues,
decolonization, and healing with Diné traditions. Larry completed his
undergraduate work at Fort Lewis College and the University of New
Mexico and earned a PhD from San Diego State University. As a veteran
he had been based at Seoul, Korea.